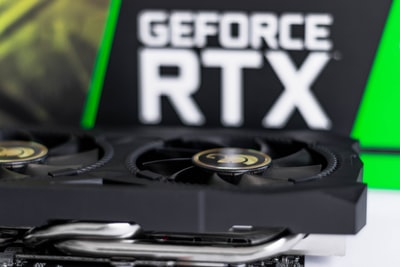 Over 300 grand worth of stolen RTX 3090s occurred at an MSI factory in mainland China in what sounds like a GTA-esque heist, earlier this morning. According to sources, the stolen RTX 3090 video cards were contained in about 40 boxes. Since the factory is dotted with CCTVs, and ongoing and outgoing trucks were carefully inspected every time, authorities suspect that there must be an inside job that made the heist possible in the first place.

This is the statement of Twitter user @GoFlying8 from an official MSI internal document with regards to the matter:

This is quite expected already for criminals since current-generation GPUs are incredibly rare due to high demand. In fact, they are usually sold far beyond the suggested retail price (SRP). Having this toy might still require you about $2,250. So, good luck with that.

And because of this, the stolen RTX 3090s are extremely valuable because the perpetrators will sell this at an exponential amount and still make a successful profit from any desperate gamer who wants to get their hands on this “overpowered” product. Hopefully, the authorities will be able to trace the ones behind all of these, before they even got a chance to sell it underground.

See also  Seriously, What Does The Metaverse Mean, Anyway?

Will The Stolen RTX 3090s Affect You?

Chances are, you might experience some temporary supply deficit if those cards are intended for distribution in your area. Luckily, the stolen RTX 3090 graphics cards are just part of a small batch so it should not cause a major disruption in the market. So, if you’re one of those included in the waiting list, you can still continue to do so.

It is yet unclear what really happened. As of writing this, reports say that “it fell off the truck”. However, MSI is offering 100,000 Yuan (~$15.314) for anyone who has the right intel that will lead to the stolen RTX 3090s. They even went as far as offering clemency for whistleblowers who will step forward or anyone who took part in the RTX heist.

The RTX 3090 is among the best current-gen GPUs to date. To know more about the RTX, here are the specs:

Supports ray-tracing for some hyper-realistic graphics

Ray-tracing for some hyper-realistic graphics