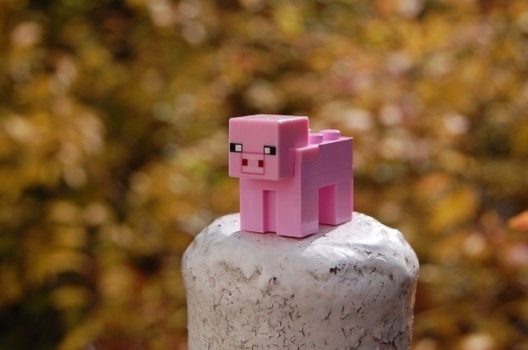 Is tlauncher legal? Minecraft was a gaming phenomenon that started with humble beginnings. This sandbox game, which many felt interesting, irresistible, and peculiar due to its art style and graphics, turned out to be highly successful in today’s gaming era.

Minecraft has transcended the boundaries of video games and changed how we look at sandbox games. So much that it’s even used in schools to help the young generation learn thru gameplay.

Even until this day, Minecraft’s gameplay continues to change, and the hype keeps on coming. Only a handful of games managed to reach this level of success with a very devoted fandom. However, with the game’s success comes a lot of baggage, which its fans attempt to manipulate thru various means.

One such way of manipulating Minecraft was by the use of third-party launchers. Certain launchers allow the player to access thousands of mods and tweak the resolution within a few clicks at will.

The Dangers Of Using Third-Party Software

For one, the game might become unstable because of incompatible and unsupported software, eventually leading to “crash to desktops” (CTDs) and bugs. That’s still the best-case scenario, as infecting your rig with malware is always a possibility when using third-party software.

The official Minecraft launcher comes along with the game and does its things of being a dedicated launcher. That’s why it’s always advised to stick with the official, supported launcher for your games.

Possibly, due to copyright reasons many of us might not even know about it. They violate Mojang’s property for financial benefits. In other words, they’re stealing what’s rightfully for Mojang.

Unless Mojang allows it, or if they use it with permission, Mojang has a right to sue them if need be.

Considering that Mojang is kinda reluctant towards pirated Minecraft Tlaunchers as long as they don’t cross the line of stealing info from its users, I think using TLauncher is okay.

I personally use TLauncher too, and so far, I haven’t encountered anything shady. That’s why TLauncher is a pirated but safe third-party Minecraft Tlauncher still being used today, although using it isn’t very well within the legal boundaries of the game.

How to start playing Minecraft with TLauncher

After you download and launch the Tlauncher, you will want to know how to open Minecraft. To do this, you will be presented with special tips upon launch that it is immediately obvious to the press. But let’s understand more:

After that, it will start downloading the game files, followed by the launch of Minecraft!

So with just three easy steps, you can get a working Minecraft for free. The problem with this launcher is very minor, so it will serve you faithfully for a long time. I hope you like it!

Mafia: Definitive Edition Video Game Review
Grab Yourself A Pokemon Custom Frame Art Before It’s Too Late!
Farewell (Again) To Microsoft's Most-Hated Internet Explorer
Fans Remake The Legend of Zelda: Link's Awakening For AmigaOS, Windows, & macOS To Suit Its Prequel
How To Grow Pumpkins in Minecraft: Everything You Need to Know
Tags: legal Minecraft Mojang Playing With Minecraft TLauncher – Is It Legal Or Not? Sandbox third party TLauncher