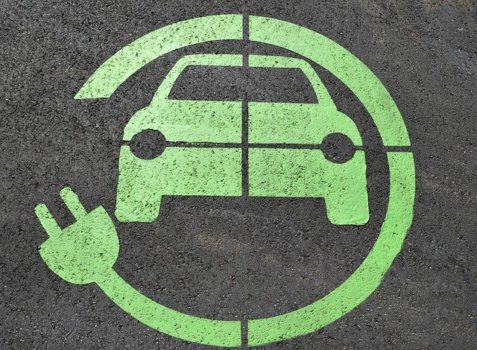 Despite the dominance of Li-ion batteries on the rechargeable battery market, research on sodium ion battery development shows a more promising future to compete for large-scale applications. It aimed to make sodium ion batteries viable for years, with some companies already starting commercial deliveries.

In September 2020, Natron Energy was awarded $19.9 million to speed up technological research and to advance commercialization efforts. To date, the batteries are in low-volume commercial production. And according to Jack Pouchet, VP of sales, the company’s first customers are telecoms and data centers.

According to K.M. Abraham, CTO of lithium battery consulting firm E-KEM Sciences, sodium ion batteries are still not for EVs or small electronics because lithium-ion ones have higher energy density. That basically means Li-ion batteries have longer runs between charges.

What Are Sodium Ion Batteries For?

Instead, sodium batteries could become successful in stationary applications like renewable energy storage for homes or power grids for data centers, where cost is more important than energy density. Based on gathered information, they could be 10%-20% less than Li-ion.

What makes sodium batteries worth selling is that their composition which is abundant and cheap. They are also safer and more stable because they are nonflammable. Also, there’s more sodium than lithium on the Earth’s crust, and extracting them costs less. Moreover, sodium metal oxide cathodes can be readily made from iron and manganese. Lithium-ion cathodes, in contrast, use cobalt, which is globally high in demand. And other batteries with nickel-cadmium and lead-acid are harmful. Abraham added that “sustainability” is what makes sodium batteries attractive.

Some Companies Behind The Initiative

Natron is only one of the few players behind the initiative to develop sodium ion batteries. They are also making anode and cathode from Prussian Blue – which is widely used in dyes and paints. The material’s chemical structure is excellent in absorbing and releasing sodium ions, enabling the battery to charge and discharge to deliver quick bursts of energy. The Prussian Blue electrodes can have more than 50,000 charging cycles possible, Pouchet says.

Another sodium-ion battery company called Faradion announced that received its first order for the Australian market, where battery storage demand is increasing for commercial and grid-scale applications. They are also developing batteries for vehicles in India. They said that their cells can deliver an energy density of over 140 Wh/kg. The company is also working with Phillips to develop low-cost but high-performance anode materials.

Such developments are what technology needs. He believes that there’s a lot of money going into sodium ion batteries. In a recent review he wrote in ACS Energy Letters, he stressed the need for more research to produce better batteries with energy densities over 200 Wh/kg. He further acknowledged to promising research at Pacific Northwest National Library and the French National Center for Scientific Research, among others.