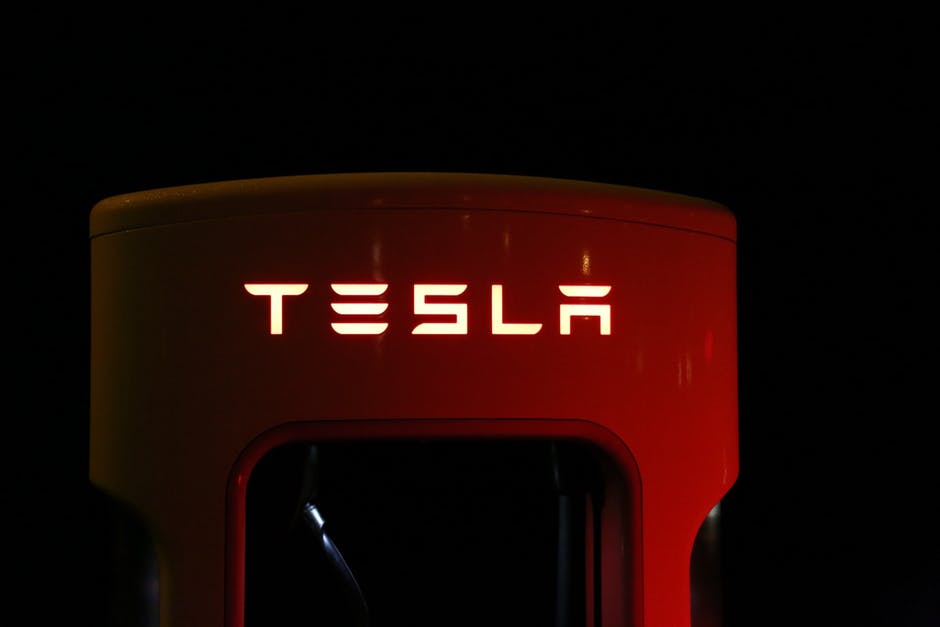 Tesla, spearheaded by its CEO and founder Elon Musk, formulated a “Full Self-Driving” upgrade option. This option allows Tesla models to be fully autonomous. The system was originally priced at $2,000 and has been steadily increasing since May. By October 30, 2020, Tesla increased the price of the FSD option to $10,000.

The FSD upgrade option is perfect for the Autopilot driver-assistance technology. This tech feature is currently in place in recent Tesla releases. It’s another step forward in Tesla’s attempt to create a fully-functioning and fully-autonomous vehicle. This is the first of its kind as there is no other vehicle in the market that comes close to having an autonomous self-driving smart car.

The FSD system originated from scratch. It was designed to rapidly translate neural networks. This is the founding principle that makes Autopilot as smart and responsive as it is today. Currently, there’s no Tesla model that can fully drive itself without any human supervision whatsoever. This new addition is accelerating that process by making these cars safer. The software made cars more autonomous without affecting the range or cost of the models.

The FSD system has a special Enhanced Driving feature. This feature gives you more insight as to how your Tesla views the world around it.

All Tesla cars with the Full Self-Driving feature and Autopilot 2.0 or 2.5 are up for a complimentary upgrade. This is accessible and can be installed through the Tesla App. You can likewise purchase the FSD Capability from the Tesla app itself.

The name of the software implies that this upgrades your car into something that can drive itself, but is that really the case? Musk designed the Tesla vehicles to be “autonomous but requiring supervision and intervention at times.”

That means that the cars, along with the upgrades, aren’t really fully autonomous to begin with.

According to the Society of Automotive Engineering (SAE) standards, the Tesla cars don’t even cut it to Level 4 or 5. These levels are said to be truly “self-driving.” This means that cars should be able to man themselves. They should travel from one destination to another without human intervention or supervision.

Despite that, the FSD upgrade seems impressive according to early user feedback. Tesla rolled out a beta version for mass testing earlier this year. This does seem to be a risky move because a beta version of self-driving software isn’t exactly the safest scenario ever. However, there are no casualties so far. This also resulted in a scheduled bigger rollout of the software.

What Does The Increased Price Mean?

Based on speculations, the increased price may reflect Musk and his team’s increased confidence in their brand. It’s also a sensible business move. This is consistent with Musk’s promise of giving the users a discount later on by encouraging them to invest in the technology today. The price hike may also be designed to help Tesla boost its margins. They already have high earnings to begin with. The numbers were high enough to beat profit and revenue expectations by analysts for this year.

China's Own Digital Currency About to Be Released
Solar Canals In CA Could Save Billions Of Gallons Of Water Per Year And Fight Climate Change. Here’s...
Consumers Have A Week To Opt-Out Shared Network
Tech Stocks Face Post-Election 2020 Headwinds
The Mysterious Fuchsia OS Is Still In The Works, And it Needs Your Help
Tags: elon musk FSD fsd option full self-driving mode tesla