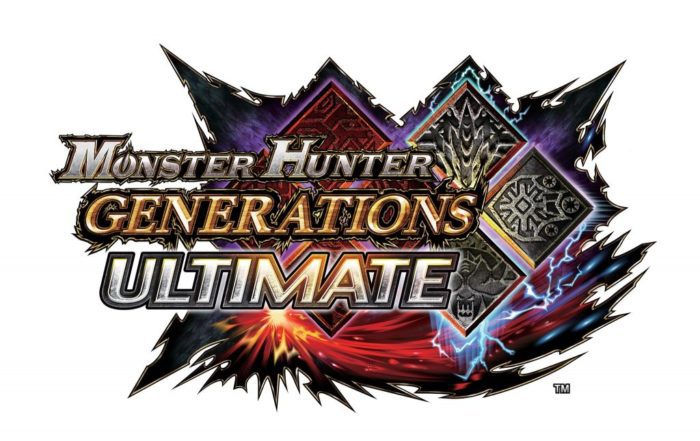 In this game, like in the others in the Monster Hunter series, players engage in tasks that include the hunting of enormous, deadly beasts, either alone or with other players online. The option to play as Felynes, who had previously only appeared in the role of a companion to the player, is one of the major enhancements made in this chapter. Other notable features include new fighting styles, special attacks, and more.

According to the creators, Monster Hunter Generations is a spinoff game even though it is mechanically similar to earlier mainstream entries in the series. The announcement of the extended edition of the game, which was given the title Monster Hunter Double Cross and was made in October 2016, took place in Japan, and it was made available in March 2017 only in Japan.

In October of 2016, it was reported that there will be an enhanced version of the game called Monster Hunter Double Cross. On March 18, 2017, it was made available to the public in Japan. Shortly after its initial release, additional downloadable material that is based on other games was made available for this edition.

Games such as The Legend of Zelda: Breath of the Wild and the Ace Attorney series, and also additional material based on Okami and Strider, were included as newly represented titles. A character based on the Japanese singer Daigo was also included in the game.

In addition, the expansion included a partnership with the Sailor Moon brand as part of the celebrations for the 25th anniversary of the series. The Felyne cat companion was designed to resemble Luna and was given the ability to wield Sailor Moon’s Cutie Moon Rod weapon.

Cross-platform multiplayer is included in Monster Hunter Double Cross, just as it was in Monster Hunter 3 Ultimate before it. During the event that took place in June 2017 for the Electronic Entertainment Expo, Capcom revealed that at the moment it had no intentions to localize the Switch version of Monster Hunter Double Cross for Western consumers. Despite this, they did announce that Monster Hunter: World would be coming to personal computers and other consoles. This was eventually corrected when the game, now known as Monster Hunter Generations Ultimate, was launched on August 28, 2018, for markets in the Western hemisphere. The users can transfer their saved games from the 3DS Generations games to Ultimate.

By April of 2017, Monster Hunter Double Cross has already sold 1.7 million copies. There have been 1.8 million copies of Monster Hunter Double Cross sold for the Nintendo 3DS as of September 2017. The Nintendo Switch version debuted at number one on the charts in its first week of release in Japan, selling 84,377 copies and accounting for 48.9 percent of the company’s first shipment. As of the 6th of November in 2017, the total number of Switch versions that were sold in Japan had surpassed 350,000.

As of the end of December 2018, the cumulative sales of Monster Hunter Double Cross have hit three million copies around the globe. As of September 2020, the 3DS version of Generations has sold 4.3 million copies, while the Switch and 3DS versions of Generations Ultimate had sold 3.9 million units, bringing the total number of units sold for all versions of the game to 8.2 million.